How to ensure your festive season is not a fiery one

How to ensure your festive season is not a fiery one 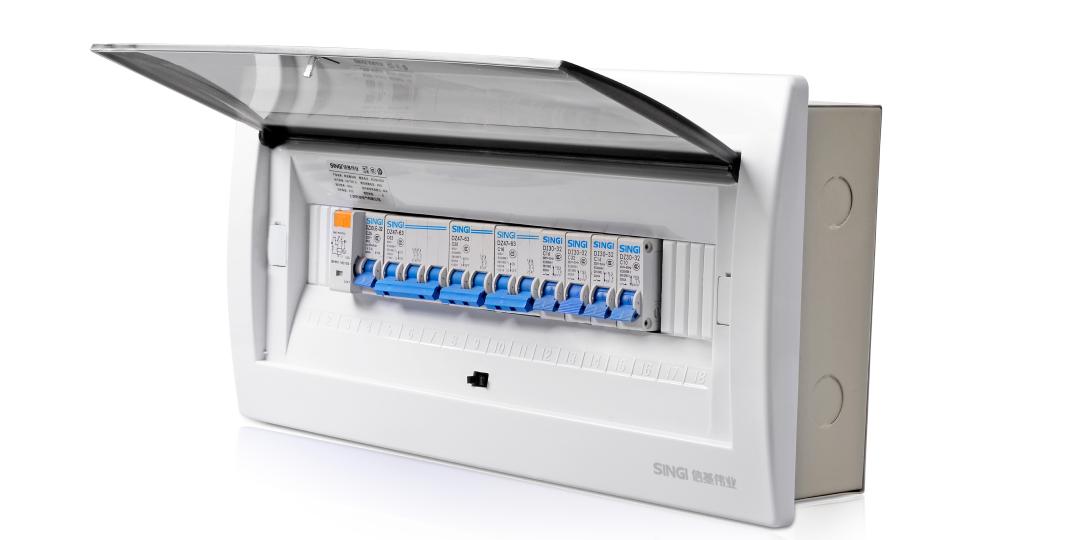 If you are planning on going away, it is best to conduct a proper fire-safety check of your home before the family departs. This will reveal any potential fire-risk areas, allowing homeowners to develop and implement specific solutions. Major causes of home fires are faulty electrical outlets and old or outdated appliances. In addition, worn-out sockets that are not earthed properly can ignite combustible items such as floors, curtains and rugs. What’s more, homeowners often wire these electrical connections themselves.

Electrical appliances used for heating, cooking and lighting are also major contributors to home fires. It is important to regularly check if all of these connections are still sound. Simple preventative measures include not overloading extension cables and plugs, not switching electrical appliances on a single plug all on at once, testing earth leakage devices, and checking that plugs and wall sockets are safe and not overloaded.

Every home DB should include an earth leakage and suitably rated circuit breakers, which protect electrical circuits from damage should there be an overload. Most homeowners believe that the circuit breaker will indicate an overloaded circuit, but fail to assess the electrical load on a single plug point and whether or not they are overloading the capacity of the wiring to that plug. 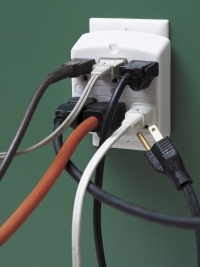 Electrical multiplug extensions are known to cause fires when they are overloaded, as a higher current is drawn through the adaptor cord than what it is designed to carry. This may result in the overloaded wiring overheating and causing the plastic insulation to catch fire. Plugging in many different appliances on the same adaptor will exceed the maximum current rating stated for the extension lead.

When it comes to load shedding, the fire risk is mainly due to appliances such as irons, hair dryers, cookers and heaters inadvertently being left on. After electricity supply is restored following load shedding, such appliances are likely left unattended as residents are either asleep or may even have forgotten that they have been left on.

Another problem is nuisance tripping, which can best be mitigated by ensuring that all appliances are switched off during load shedding. However, make sure that one light is left on to indicate the return of power. Nuisance tripping can damage electrical equipment as well as result in a fire due to power surges.

This means the oversupply of a voltage that, even at a fraction of a second, will generally damage sensitive digital and computer equipment and possibly start a fire. Apart from load shedding, Gauteng residents also have to contend with thunderstorms, during which lightning can strike a powerline and use it as a conduit to cause equipment to explode, thereby starting a fire. This means it is important that all electrical or electronic appliances are fitted with surge plugs.

Another risk factor is using candles as a light source during load shedding, which need to be extinguished immediately once the electricity supply is restored. Residents also need to ensure that candles are positioned correctly so that, in case they fall over, they do not pose a fire risk. All candles need to be placed in proper containers as well. 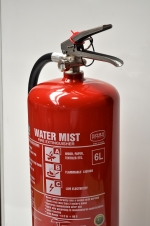 Homeowners are advised  to invest in a small fire extinguisher for the home, and to ensure that all residents not only know where this is positioned so it can be accessed readily in darkness, but that everyone in the home knows how to operate it effectively in the event of a fire. Homeowners are increasingly opting for back-up gensets to supplement grid power in the event of load shedding, but these pose additional safety and fire-risk issues. Gensets need to be serviced and maintained regularly so that they can be switched on immediately in the event of load shedding.

“If the power goes out and you switch your genset on, only to find that it is out of fuel, for example, the last thing you want to do is to attempt to refill that genset while it is running, or while the engine or exhaust is hot, as this poses a serious risk of causing a fire while doing this, as the genset can therefore cause the fuel to combust,” concludes Van Niekerk. 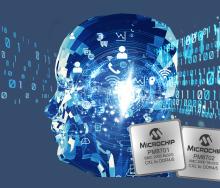 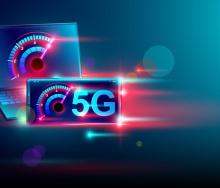 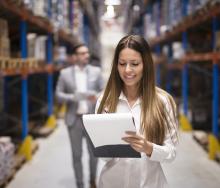 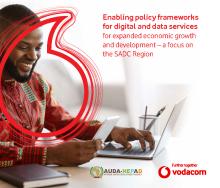 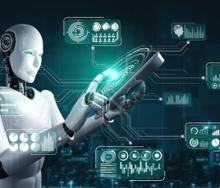 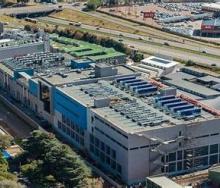 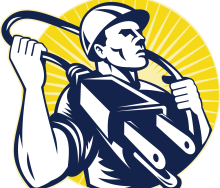 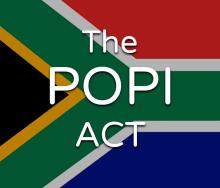 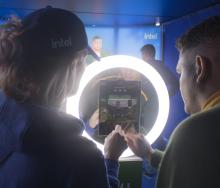 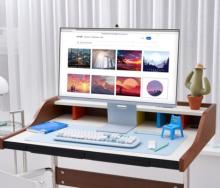 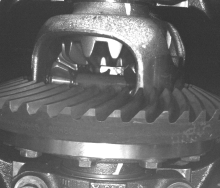