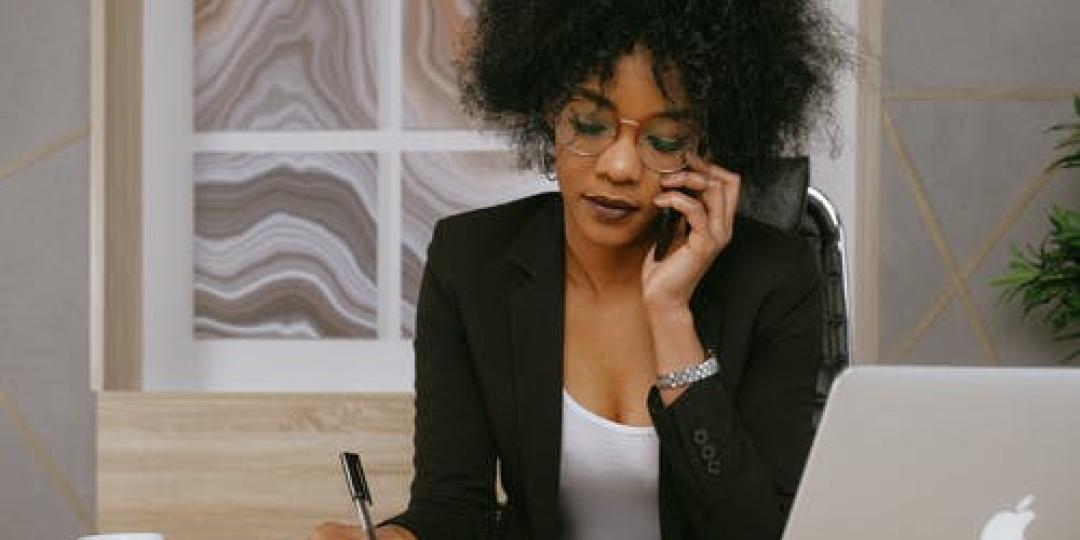 While there have been steps in the right direction to boosting the number of women in leadership roles, there still exists a gender disparity, particularly in the technology sector. According to a report compiled by PwC economists, women currently hold 28% of leadership roles at the top 10 global tech companies, relative to men who hold 72%.

Despite these figures, gender representation in the industry is changing. This is the case at technology company Rectron, where managing director Spencer Chan has noticed a shift. “Within our own business, we have more women taking on roles throughout the organisation at every level, including management. In the past two years, we have appointed more women into our extended leadership team, increasing their representation to 45%.”

As the pandemic has accelerated the need for digital transformation and emerging technologies, so too has the demand for a diverse set of skills in the sector provided opportunities for women, adds Kutlwano Rawana, Rectron’s HR executive.

What is holding women back?

So why then has progress been so slow? “There still exist historical barriers preventing women from being equally represented in the industry, let alone in leadership positions. One of these is the misconception that stereotypical female attributes, such as emotion and compassion, are not suitable for tech-related careers. The other is that women are unable to be successful in leadership roles because of the many other perceived responsibilities they have to fulfil in society, such as being caregivers at home,” explains Rawana. In fact, in a survey by Career Junction, over a third of South African women feel that that their gender and parental responsibilities are preventing from advancing in their careers.

Changing misconceptions at an early age is necessary to attract more women to work in technology and encourage future leaders in industry. “The imbalances need to be addressed at school and tertiary level by exposing young learners to the world of technology and female role models within it. We can’t prove these gender stereotypes wrong if we only have a small sample of women in tech leadership roles to reference. The cycle perpetuates itself,” says Rawana.

Building a workforce for the future

Technology businesses can play a huge a role in reaching this next generation, such as supporting young girls in tech through CSI or mentorship programmes. Chen adds that at Rectron, there are a number of internal initiatives in place to promote diversity and inclusion in the workplace. “We want women to step up and become leaders in their own lives by nurturing their skills and talent within our own business. Three years ago, we established Basadi, a female empowerment programme that supports this aim.”

Company support is critical in addressing gender imbalances at work, confirms Rawana. “Businesses need to identify where their top female talent is and where the skills gaps lie, especially for women. They can support these individuals in training programmes for future roles within the organisation and ensure they have the same access to opportunities as men. For me, as a woman in leadership, the conversation around gender equality is even more critical with male counterparts. Female business leaders play a huge role in driving the gender empowerment agenda around the Exco table, for instance.”

As a male business leader, Chen has seen how a more diverse workforce brings benefits to a company. “Having different points of view increases innovation within our organisation, and offers new perspectives for better problem-solving and decision-making at senior management level.”

The pandemic has also been a catalyst for organisation change. “There’s definitely been a heightened awareness that performance doesn’t necessarily depend on sitting behind a desk from 8 to 5. This opens the door for flexibility for women in the workplace. Working from home has also highlighted that despite the pressures of juggling work-life balance, success can still be achieved for both men and women,” comments Rawana.

For Chen, the COVID-19 crisis has proven that performance and ability is irrespective of gender, as everyone has faced disruption and challenges. At work, women have been no less productive than their male counterparts, and many men have had to contribute to responsibilities in the home environment, shifting stereotypes about women’s roles and paving the way for increased gender equality.
Despite the growing movement towards a gender-balanced technology sector, more needs to be done so that women have equal opportunities to rise to the top. Organisations that are committed to gender diversity and support women both inside and outside of the business can help with overcoming the challenges of under-representation. “When women realise their full potential, this opens up possibilities for female leaders of the future, with benefits not just for the tech industry but society as a whole,” concludes Rawana.