Golden age of tech coming, but scores of jobs at risk

Golden age of tech coming, but scores of jobs at risk 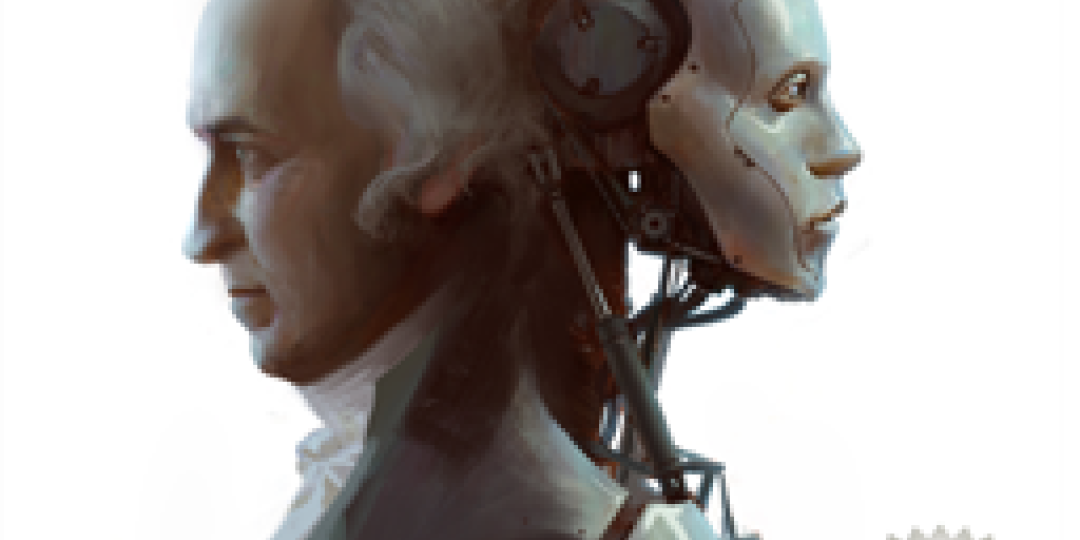 Smart connected machines are set to put both blue collar and white collar workers out of jobs in large numbers, and this wave of change will force paradigm shifts in education, work and society as a whole.  So says Sean Culey, business transformation expert, futurist and author of ‘Transition Point: From Steam to the Singularity’, who was speaking during a webinar hosted by the Institute of Information Technology Professionals South Africa (IITPSA) special interest group on AI and Robotics, and the special interest group’s chairperson, Johan Steyn, a technologist and management consultant.

Culey, whose book took over five years to research and covers a number of similar waves of industrialisation and economic and societal change over the past 1000 years, says the world is now in a transition point between the fifth and sixth technological waves.

While some factors have been the same in each wave, the current wave differs from previous ones in that it is unlikely to result in new jobs being created for those who work with their hands, or who carry out routine rules-based work, he said.

Steyn noted that the disruptive change seen emerging in recent years had been accelerated by the Covid-19 pandemic, and may have impacted the direction of the emerging 4th industrial revolution.

“Advances such as artificial intelligence, robotics and drones have yet to fully emerge and become fully disruptive. The next 20 years could be one of the most exciting times in human history”, Culey said.

“However, there is cause for concern: there are major social and economic challenges ahead. In previous waves, there was always an industry emerging that created employment for lower skilled workers. This time, much of the new work will be done by robots and AI. Strangely, while everyone thinks automation will affect employment, they never think it will affect their jobs. We now have machines that replace human capabilities. They speak, hear, understand, process, collect, learn and share those learnings amongst themselves, whereas humans learn individually, so we are limited in our learning capabilities.

There will be a whole raft of new jobs, but they will require new skills – creativity, entrepreneurship, insight, investigation and inquiry. Simply learning and repeating facts will have no value, because machines can do this for us. Learning will have to undergo a paradigm shift, and people will have to learn more about how to ask the right questions.

In previous waves, development had been the greatest in societies where the individual was free to innovate and reap the rewards of their innovations.  Attempts to roll back freedoms, through the constant monitoring and control of people’s online and real world activities via tools such as facial and digital surveillance, would likely undermine progress.

Africa, with its growing young population, could enter the next wave, leapfrogging more developed nations, but could also risk losing ground as its young people migrate around the world in search of opportunities.  If we teach our people to compete against machines, we will be teaching them to lose. Africa should encourage its young population to learn, educate themselves, and use telepresence technologies to reach out for support. The continent needs to build infrastructure to support the next wave of technologies, such as roads, traffic lights and rules that enable the use of autonomous cars, vans and other delivery vehicles. States also have to create an aspirational population, ensure that they provide support and promote inclusivity while correspondingly limiting their control over people, encouraging freedom, entrepreneurship and innovation”, he said.

In response to a question on whether countries should consider a universal basic income in light of coming job disruptions, Culey said this was a solution whose time may have come. “It has been proposed as a solution at every wave, including the first one. During the first industrial revolution and French Revolution, it was suggested that the profits of the land should be given to each citizen as a citizens’ income,” he said. “Every time it comes up, people think it’s a new idea, but it gets forgotten as new opportunities for mass employment arise. However, I think it is an idea whose time has now come since there won’t be new opportunities for mass employment in the same way as before. The market for people who only have their physical labour to sell will dry up. During the pandemic, we saw the groundwork being laid for a higher level of state support as businesses were forced to close and people could not work, and further additional support may arise as more industries are disrupted. The debt that has built up now may never be repaid, and this may be the catalyst for a new financial arrangement between the state and its citizens.”