FPGA-based designs with tool that combats threat to system security

FPGA-based designs with tool that combats threat to system security 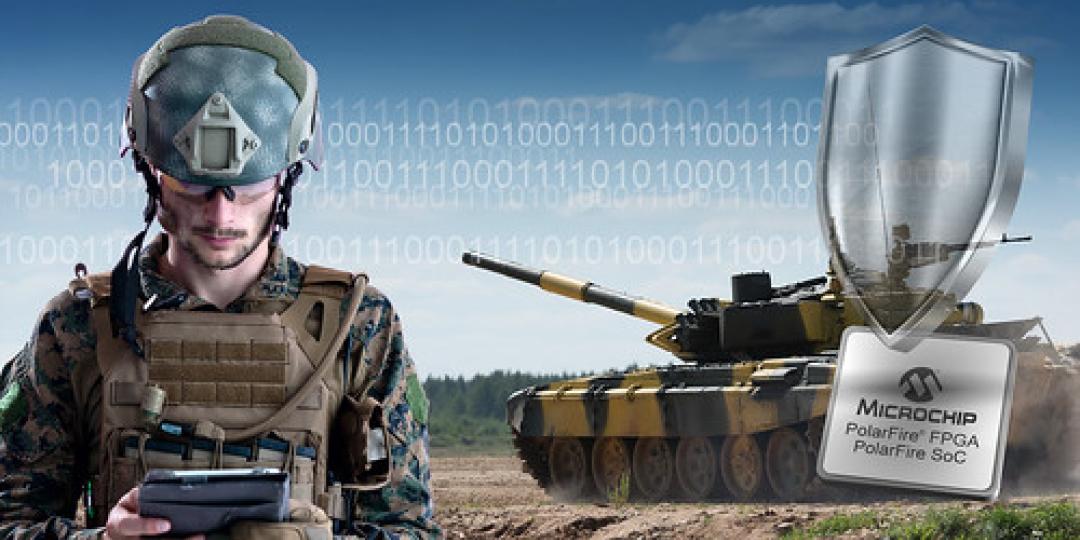 Builds on its FPGA family’s best-in-class security to block the theft of data, intellectual property and
other private information from deployed systems

Mission-critical and other high-assurance systems deployed worldwide are under rapidly evolving threats from cybercriminals who attempt to extract critical program information (CPI) via the FPGAs that power them. Microchip Technology has extended its FPGA family’s security with the DesignShield development tool that further helps prevent this information from being extracted for malicious purposes.

“As a leader in the security space, Microchip offers a portfolio featuring the latest counter measures for reducing the risk of cloning, intellectual property theft, reverse engineering, or the insertion of malicious Trojan Horses,” said Bruce Weyer, vice president of Microchip’s FPGA business unit. “Protecting CPI in deployed systems with our DesignShield tool is essential for national security and economic vibrancy. The tool advances the state of bitstream protection mechanisms and provides another defensive layer in ensuring that deployed systems behave as intended and are safe from counterfeiters and their threat to a developer’s design investments and brand reputation.”

The DesignShield tool was created to protect developers of aerospace, defense and other high-assurance systems from cybercriminals trying to acquire an FPGA’s bitstream from the fielded system. It deters reverse engineering of the bitstream, which can often include CPI, by obscuring its logical equivalent using a combination of logic and routing-based encryption techniques. This improves design security and integrity while reducing system corruption risks, and reduces the possibility that custom code, intellectual property, or information critical to national security is used by non-authorised agents.