The fourth wave of cloud is imminent

The fourth wave of cloud is imminent 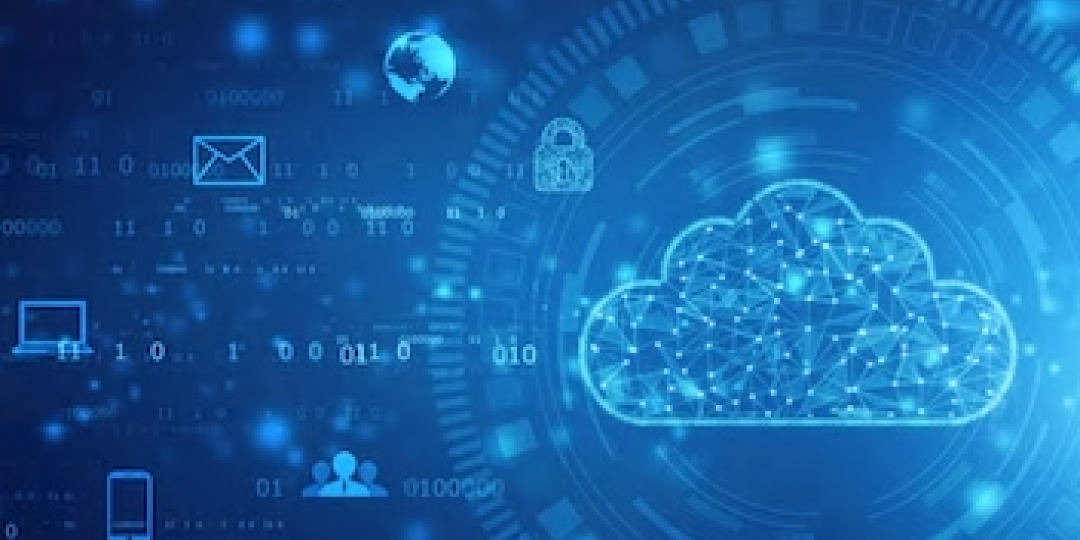 The first wave of cloud saw organisations sprint to it, lured by promises of cost savings and business agility. This was followed by the emergence of the multi-cloud, and the subsequent significant repatriation of workloads to on-premises, driven by concerns over cost and security. What appears to be happening now is an abrupt shift to the beginning of a fourth wave of cloud adoption.

Digital transformation and cloud have been inextricably linked for years. Themes of speed and scale have driven cloud as the best answer to improving an organisation’s digital presence. Ignoring SaaS, which is more about offloading operational responsibility for commoditised business functions than it is about speed and scale, the massive rush to the cloud never really materialised. It grew, yes, but most workloads remained on-premises even as enterprises embraced the benefits of public cloud.

Just about every survey out there now says the market is full steam ahead on cloud migration.

A recent survey commissioned by DevOps automation specialist Codefresh found that COVID-19 is prompting a reconsideration of on-premises infrastructure strategies. The survey found that 58% of those polled are moving some infrastructure to the cloud in response to the pandemic. Of those, 17% are planning to move their entire software stack to the cloud.

Then there’s the LogicMonitor study of 500 global IT decision makers, which examines the future of cloud workloads and the long-term impacts of COVID-19 on IT organisations in North America, the United Kingdom, Australia and New Zealand. Though the full picture is still evolving, the survey suggests that COVID-19 has become a powerful catalyst for rapid cloud migration. LogicMonitor’s Cloud 2025 study, fielded during May and June 2020, found that 87% of global IT decision makers agree that the COVID-19 pandemic will cause organisations to accelerate their migration to the cloud.

In another survey, by 2nd Watch, of more than 100 cloud-focused IT directors or above, in companies with at least $500 million in annual sales and IT budgets of at least $50 million per year, it was found that 59% plan to increase their cloud budgets in the next 12 months, with more than a third (34%) accelerating migrations to the cloud.

Cloud has been and continues to be used as an umbrella term for several different models, and one of those is SaaS. One of the reasons we (that’s the corporate we) specifically separate SaaS from other types of cloud (IaaS and PaaS) in our annual research is because SaaS tends to skew the view of the entire market. SaaS migration has accelerated since the outbreak of COVID-19. There is no doubt about that. This includes all the usual suspects of reducing instances of packaged software by adopting a SaaS equivalent as well as a shift toward IT management via SaaS.

We too are seeing a shift in customer preferences toward SaaS for packaged software that has traditionally been deployed on-premises. There’s also a movement to migrate custom apps for those business functions that now have SaaS equivalents. The driver behind these migrations is two-fold: reducing IT operating costs and freeing up resources to focus on producing value.So that said, is cloud (sans SaaS) migration accelerating? I’m not convinced. I think cloud adoption is accelerating, not necessarily wholesale migration (i.e. workload migration). Even the industry research that makes a distinction between infrastructure and SaaS tells us that most are only moving some infrastructure, and only a small minority of those are moving everything.

The distinction between migration and adoption is important. Migration implies the movement of an existing resource from one location to another. Given the investments and data gravity in existing traditional applications and surveys that make the distinction clear, it is highly unlikely most organisations are moving wholesale to the public cloud.

Rather, what these surveys appear to be uncovering is the effects of accelerating digital transformation initiatives. Cloud adoption will necessarily increase, as it is often the best possible location for the applications and APIs needed to modernise applications and fully participate in the soon-to-be dominant digital economy. Remember, app modernisation is not a synonym for “rewrite a monolith as microservices.” It means modernising access to an application by extending, augmenting, and integrating an existing traditional application with modern components. Are those often microservices? Yes. But core systems, the ones running critical (and often unique) business functions, are still likely to be on-premises.

So will cloud be getting a boost in the post-COVID world? Yes, absolutely. Are enterprises migrating en masse to the cloud? I don’t see that happening, at least not yet. What I do see is the fourth wave of cloud adoption coming, driven primarily by an urgent need to get more of the business into the digital realm.