Female talent switches on to engineering careers with ABB

Female talent switches on to engineering careers with ABB 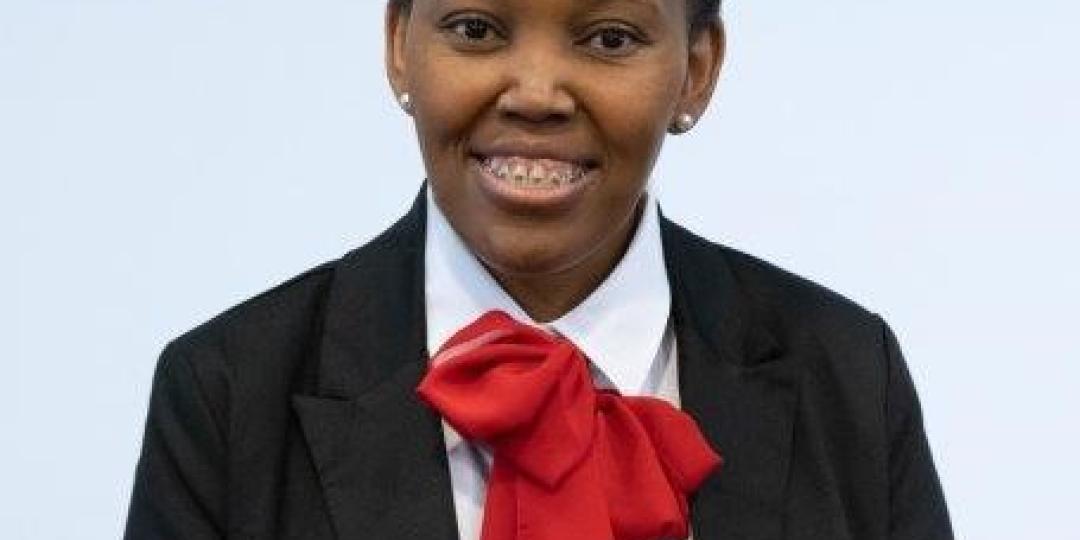 Nearly half of the hired engineers in ABB’s electrification business in Southern Africa are female, compared with the national average of just one in five1.

As South Africa celebrates National Women’s Day on 9 August, ABB is building a bright future by strengthening diversity and inclusion and encouraging new talent to join the organisation.

ABB has, for example, become the official global partner of the FIA Girls on Track, with its grassroots ABB Formula E Project programme aiming to inspire the next generation of women.

Encouraging women in STEM and in traditionally male-dominated environments is another key focus areas within the sustainability strategy. Joining the existing agreement with the Society for Women Engineers (SWE), the world’s largest advocate and catalyst for change for women in engineering and technology is further evidence of the diversity and inclusion commitment from ABB.

Furthermore, ABB’s Global Diversity & Inclusion Strategy 2030 plans to double the proportion of female managers worldwide over the next decade. With this initiative, ABB aims at achieving a 25% share of women in senior management positions from currently 12.5%.

Testament to its commitment to bring female talent into the organisation, nearly half of the engineers hired by ABB’s electrification business in South Africa from 2017 to date have been women. As Jacky Mbanga, human resources business partner for ABB Electrification in South Africa, says: “We are constantly trying to encourage more women into the program to make sure that we have a truly diverse and reflective workforce.”

Jacky’s role is to develop the company’s talent pool so that it is in line with and responsive to the changing needs of the business. This involves partnering with key business stakeholders to identify talent management requirements for technical and functional professionals to embed a culture of high performance. Jacky attributes her success in this regard to a love for engaging with different people, combined with the sense of fulfilment of having made a positive impact on a person’s life.

A major achievement has been significant growth in the number of women engineers in permanent positions at ABB Electrification South Africa over the last two and a half years. Since 2017, nearly half of all hired engineers have been female, with 11 out of 24 graduate engineers being women.

This is in keeping with ABB’s broader diversity and inclusion policy, which states that it does not discriminate on any grounds: gender, ethnicity, sexual orientation, cultural, social, religious or other. Recently, ABB was among more than 50 leading European companies in the industrial and technology sectors to reaffirm a pan-European commitment to diversity and inclusion in the context of the initiative #EmbraceDifference. Spearheaded by the European Round Table for Industry (ERT), the effort is designed to create an environment suitable to promoting inclusion and diversity in the workplace.

The business has made significant strides to challenge the misguided perception that women are not suitable to occupy some engineering roles traditionally reserved exclusively for males. As Jacky explains: “We have managed to change this mindset. Most of our new women engineers came through our graduate programme and were absorbed into permanent roles. What we now need to do is to build on this success to encourage more female engineers at the senior, managerial and specialist levels.”

Highlighting inspirational role models, Jacky points to Baratang Miya, founder and CEO of GirlHype – Women Who Code, a not-for-profit organisation that provides programming and app development training for girls and young women. Through GirlHype’s programmes, women and girls learn to code and create solutions with fun, hands-on opportunities to engage with science, engineering, technology, the arts and maths.

“There is a strong place for women in engineering, many of whom have made good careers for themselves in the sector,” notes Jacky, pointing to Bertha Dlamini, currently the founding president of African Women in Energy and Power. “For those who have just entered the engineering field, I encourage them to network with other female engineers through organisations like Women in Africa Power (WiAP) in order to learn from their experiences and how they have managed to advance their careers.”

For more information about engineering roles at ABB, visit https://careers.abb/mea/en/home.