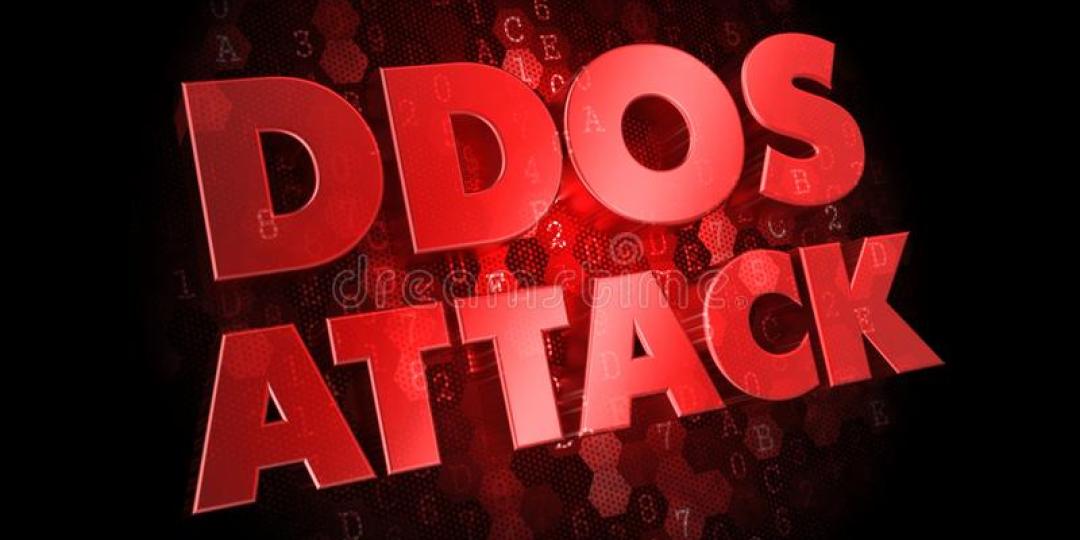 Not all record-breaking numbers are feats or achievements towards which we all aspire. For example, in 2006, American teenager Matt Suter was destined to become the holder of the record for the ‘farthest distance thrown by a tornado and survived’[1], when he was flung, in an unconscious state, for a distance of almost 400 metres (398.37 metres) by an F2 tornado (meaning wind speeds of 181 to 253 kilometres per hour), yet later regained consciousness almost without a scratch.

“We’ve recently had a very thought-provoking record-breaking number released for 2020 in the cybersecurity arena, and it’s not pretty,” says Risna Steenkamp, general manager: ESM Division at Networks Unlimited. “Distributed denial of service (DDoS) attacks have crossed the 10 million mark during 2020, meaning that for the first time in history, we observed more than 10 million DDoS attacks in a single year.

“This is according to NETSCOUT’s ATLAS Security Engineering and Response Team (ASERT), which observed 10,089,687 attacks over the course of the year – a figure that is almost 1.6 million more attacks than 2019’s count of 8.5 million. You could say that this is an ongoing DDoS storm, the likes of which we have not yet previously encountered.”

DDoS attacks are an attempt to exhaust the resources available to a network, application or service, during which threat actors disrupt the normal traffic to the enterprise by overwhelming the target with a flood of internet traffic, at volumes that the system cannot handle. In this way, genuine users cannot gain access.

“This grim number is not entirely surprising when we look back and remember earlier reports from NETSCOUT showing a dramatic increase in global multi-vector DDoS attacks during the first half of 2020, as reported previously in the NETSCOUT ‘2020 1H Threat Intelligence Report’.

“The surge in multi-vector DDoS attacks then showed how much the COVID-19 pandemic had played into the hands of threat actors. Now that we have additional reporting to the end of 2020, as collected by NETSCOUT, we can see that this negative upward trend only continued.”

Writing in a NETSCOUT blog entry, authors Richard Hummel and Carol Hildebrand, ASERT threat intelligence manager and senior strategic marketing writer respectively, explain that the start of the pandemic lockdown caused:
“…a seismic shift in internet usage as people increasingly moved their lives online. As the global workforce shifted to remote work, devices that previously sat behind enterprise firewalls and secure environments were used at home, behind typical consumer-grade routers and network devices. Attacks quickly exploited this by more than doubling the number of IoT-specific malware samples circulating in the wild, further contributing to the increase in DDoS attacks for 2020. DDoS attack count, bandwidth, and throughput all saw significant increases between the start of the global COVID-19 pandemic and the end of the year.”

“You could say that cybersecurity professionals find themselves increasingly in the eye of the storm,” comments Steenkamp. “With thousands of attacks underway across the world at any given time, organisations of all sizes must steel their defences against what is for many a daily event. We cannot overstate the importance of having solutions in place to support any firm’s security measures at all times, to ensure business continuity even when under assault.

“NETSCOUT advises that a business needs to protect against all types of potential DDoS threats, which include volumetric DDoS attacks; TCP state exhaustion attacks; application layer attacks; multi-layer, multi-vector attacks; outbound attacks from within, and emerging threats, which require a global threat intelligence capability. NETSCOUT offers defence solutions that are powered by automation and informed by global threat intelligence alerts through its ASERT team.”

NETSCOUT, a leading global provider of service assurance, security and business analytics, is distributed throughout Africa by Networks Unlimited.