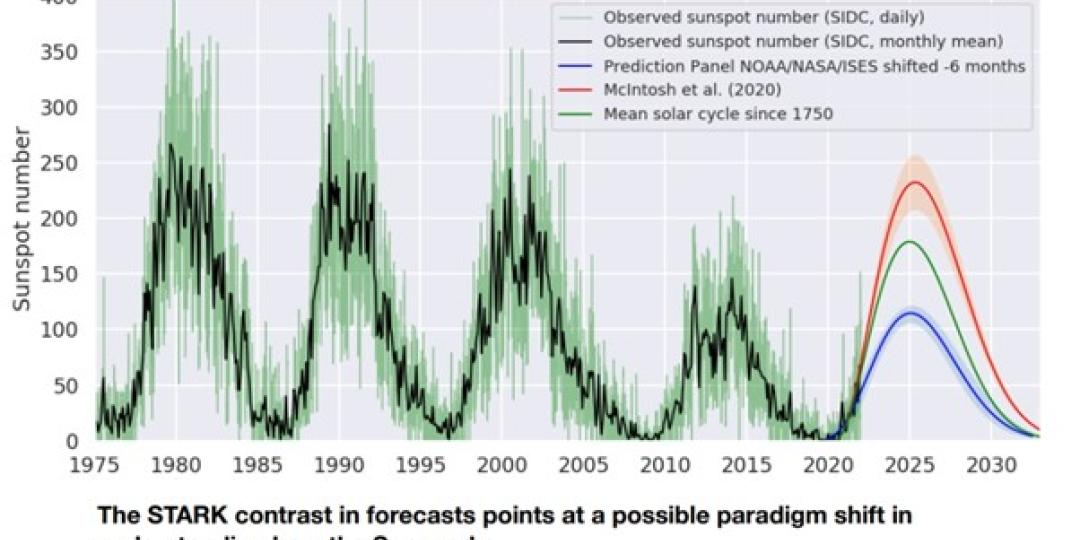 The Metaverse: Realism and Reality

The metaverse isn’t a new idea, it’s just one that finally has the technology legs

to draw us into the future.  In the article Brian Timperley, CEO and co-founder of Turrito Networks explores the multiple definitions of the metaverse, a concept first introduced by science fiction novelist Neale Stephenson in his novel Snow Crash, and expanded upon by evolving technologies and innovations ever since.

Wired defines it as a broad shift in how humanity interacts with technology, incorporating virtual reality (VR), augmented reality (AR), and a digital economy into a centralised ecosystem. Investopedia includes the same technologies within its definition but adds social media, online gaming and cryptocurrencies to its virtual interactions within a digital world. For Time, it’s an old idea  made new by use case and innovation and that allows for organisations to undertake a narrative shift that puts them in the virtual hot seat. The reality of the metaverse is that every one of these definitions and approaches is true, but that the real metaverse is somewhere in between... for now.

In the article Richard Anslow, System Applications Engineer, Automation and Energy Business Unit at Analog Devices discusses a well-constructed mechanical enclosure design for a MEMS accelerometer that will ensure that high quality vibration data for CbM is extracted from the monitored asset.

The mechanical enclosure used to house a MEMS accelerometer needs to have a frequency response better than the integrated MEMS. This article uses modal  analysis to provide the natural frequencies possible with enclosure designs. Guidance on vibration sensor design is provided using theoretical and ANSYS modal simulation examples. It is shown that geometry effects, such as enclosure shape (such as a cylinder or a rectangle) and height dominate the natural frequencies in enclosure design. Mechanical design examples are provided for housing single-axis and tri-axial MEMS accelerometers with 21 kHz resonant frequency. The article also provides guidance on epoxy integration in enclosures, as well as cable installation and mounting options for sensors.

Unlocking the value of Kubernetes

Muggie van Staden, CEO at Obsidian Systems writes that according to research, Kubernetes is predominantly for people who build platforms, with almost a quarter of respondents citing that they are DevOps engineers.

This is hardly surprising given how it has become an integral component for organisations who are embracing multi-cloud operations and need container orchestration to streamline to the edge. In fact, many expect the future of hybrid multi-cloud Kubernetes will combine best-of breed solutions from public and private clouds to guarantee long-term cost and performance optimisations. It is all about smoothly integrating with public and private clouds while tailoring Kubernetes to the business environment, building affordable clusters, and connecting them throughout operations.

The 'Termination Event' has arrived

Dr Tony Phillips, Spaceweather.com  describes a ‘Termination Event’ as a controversial new way of predicting how strong the next solar cycle will be. Cycle 25 will be above average.

These are a sample of the many interesting articles included in the March edition of EngineerIT. Get it now . It is free. Click here to read