EngineerIT April edition, get the PDF now or read the E-book

EngineerIT April edition, get the PDF now or read the E-book 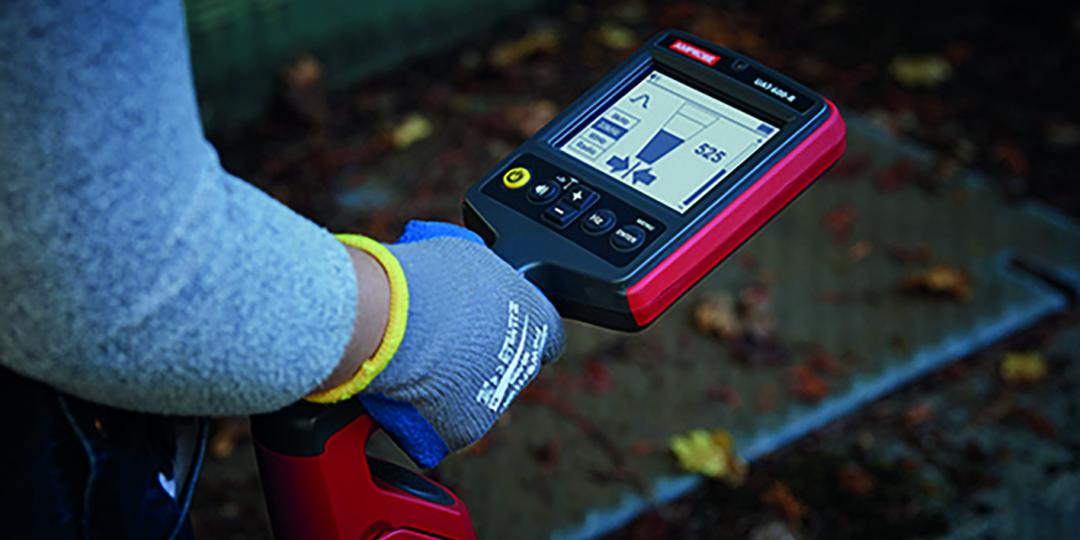 Another edition with technical articles and interesting reads including:

How to choose the right protection for your circuit

The increase in the amount of electronics used in all industries, and the expansion of functions handled by expensive FPGAs and processors, has elevated the need to protect these devices from the harsh environments in which they operate. Layer on top of this a need for small form factors, high reliability, and fast response to overvoltage and overcurrent surge events.

Accidentally hitting a power cable during a project can lead to costly repairs and create seriously hazardous safety situations. Digging in the wrong place can also lead to significant and unnecessary delays, not to mention run-on costs for the project. The Amprobe rugged and durable UAT600 series is specifically designed to accurately pinpoint underground utilities and buried services up to 30m deep and has accuracy to a depth of 6m - ideal for locating pipes and cables.

Most bridges are constructed using steel rebar reinforced concrete, and many of these structures use cathodic protection (CP) systems to keep the vital steel reinforcement from corroding. This article discusses the problems inherent to CP system monitoring, and describes the modern approaches that make it feasible.

An international team of astronomers has published the most sensitive images of the Universe ever taken at low radio frequencies, using the International Low Frequency Array (LOFAR).

When  will we get rid of passwords?

Passwords are inconvenient and create numerous security vulnerabilities, so why can’t we just replace them? The short answer is that there’s no better method. Yet. Companies are beholden to their users, and while most users claim to value security over convenience, their actions speak otherwise. As a case in point, research conducted by Google suggested that even when users have experienced their accounts being taken over, fewer than 10% will adopt multi-factor authentication (MFA) because of the associated complexity and friction.