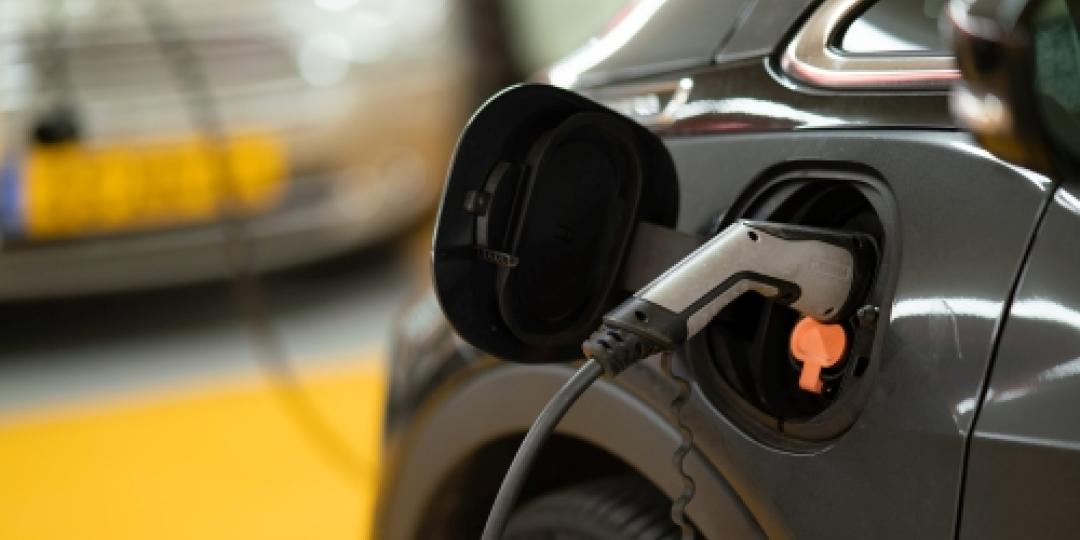 Electric vehicles (EV) have the potential to be so much more than a way of getting from ‘A’ to ‘B’ – they could help their owners reduce transport costs, and in the future, even help contribute to their income or reduce household energy costs.

While buying an EV currently is an expensive outlay upfront, their lower running and maintenance expenses mean that they cost less than internal combustion engines over time. What’s more, if South Africa’s regulatory environment follows trends elsewhere in the world, they could help reduce household energy costs and even earn their owners some income.

If you’re wondering how any of this is possible, now’s the time to start thinking differently about cars by changing your idea of a vehicle as an engine-driven mode of transport that guzzles expensive fuel, to it being a battery-powered, multi-purpose part of your lifestyle.

Let’s get the basics out of the way: electric vehicles have fewer moving parts, they don’t need to be serviced as often as internal combustion engines do, and they don’t burn expensive petrol, which is expected to rise drastically from August. This means that EVs are cheaper to run, freeing up families’ cashflow for essentials other than transport, and they don’t spew out pollutants into the environment every time you go somewhere.

It’s when we start thinking of an electric vehicle as more than just a car that things really start getting interesting.

Research at the Delft University of Technology suggests that cars powered by fuel cells could be used to power households, meaning that they won’t have to draw energy from the grid – a great way to overcome the inconvenience of load-shedding, which is all too well-known in South Africa. These cells are so powerful that a parking lot filled with them during the day could offer as much energy as a power station – meaning that power utilities wouldn’t need to build as many expensive power stations to provide energy to citizens.

For those concerned that load-shedding would impact their ability to charge their electric vehicle’s battery – or that the electricity used to do so would be more expensive than fuel – planning charging time strategically could address this. Choosing to charge your vehicle’s battery in off peak times means that you’ll pay less to charge your battery, while also reducing your demand on the grid during peak times.

When the changes in regulations around independent power producers announced by President Cyril Ramaphosa come into effect, it could even be plausible for electric vehicle owners to charge their vehicles in low-peak times, and then to sell energy back into the grid to recover some of their energy costs.

These are all possibilities that require some changes to how the electric vehicle sector is regulated and managed in South Africa – but there’s even more potential for growth and development if these changes are implemented.

More electric vehicles on the roads mean more demand for batteries, which means opportunities for the manufacturing, sale and distribution of these batteries. Just like there are petrol stations along the country’s main roads, there could also be battery charging stations, or even outlets that swop flat batteries out for charged ones, so that people on the move don’t have to stop and wait for their battery to be charged.

There are whole industries that are possible around second life car batteries that don’t hold sufficient charge any more to run a car, but that could be used as storage in part of a solar or wind installation. These facilities could in turn sell energy back into the grid, helping relieve pressure on the country’s power utility which is currently not able to build more costly new power stations, and in turn, keep the country’s lights on.