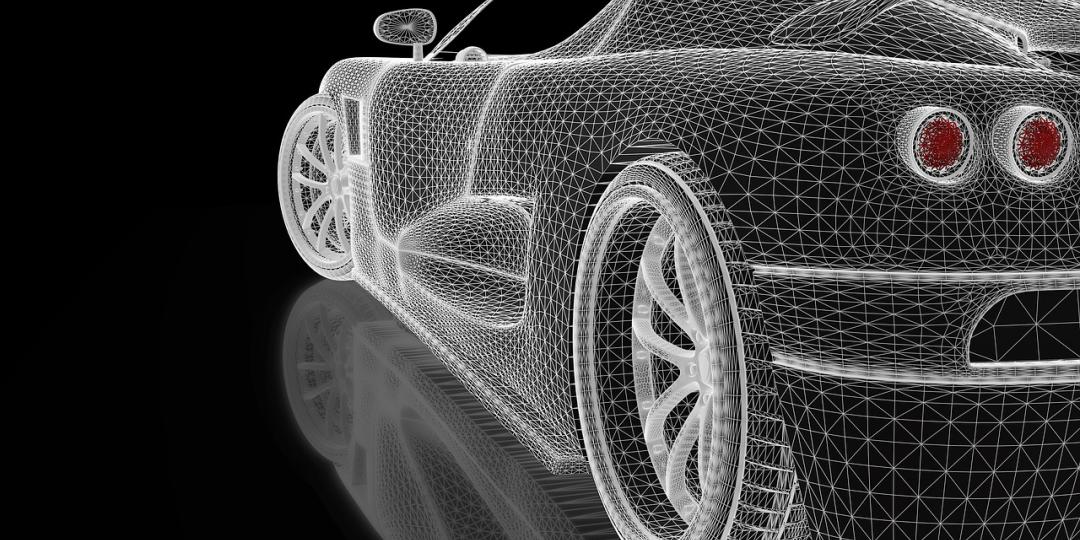 The concept of self-driving cars is controversial and tends to polarise opinion. At the heart of it is the idea that a car will be capable of the same split second decision making as a human – or even better - with the ultimate goal of creating accident-free roads.

For a vehicle to be autonomous, it needs to be continuously aware of its surroundings: firstly, by identifying and classifying information, and then by acting on the information through the computer control of the vehicle. And for this to happen, artificial intelligence (AI) is required as it is a critical technology in the goal of realising autonomous driving.

“One of the main premises of self-driving cars is the idea that autonomy equals safety,” says Michael Donaldson, Tintri Product Manager at value-added distributor Networks Unlimited Africa. “And while the conversations continue to engage supporters who are both for and against the concept of self-driving cars, it is a fact that we are moving rapidly towards a world in which autonomous vehicles actually exist in reality, and not only in the realms of science fiction.

“AI involves machine learning, meaning that an artificially intelligent machine such as an autonomous vehicle can take what it has learned and work out how to cope with a similar but not identical scenario, in much the same way as a human driver.”

But it is not only intelligent vehicles that are coming to the fore through AI, says Donaldson.

“Intelligent infrastructure means the automation of a greater part of the data and storage environments,” he explains, “which reduces the overheads on administrators, and also provides much better ways of keeping systems optimal and efficient. Tintri, a provider of intelligent infrastructure for virtualised and non-virtualised enterprise IT, brings better insights into systems as well as much improved insights into workload activity: how your organisation and its users are behaving regarding interaction with data.