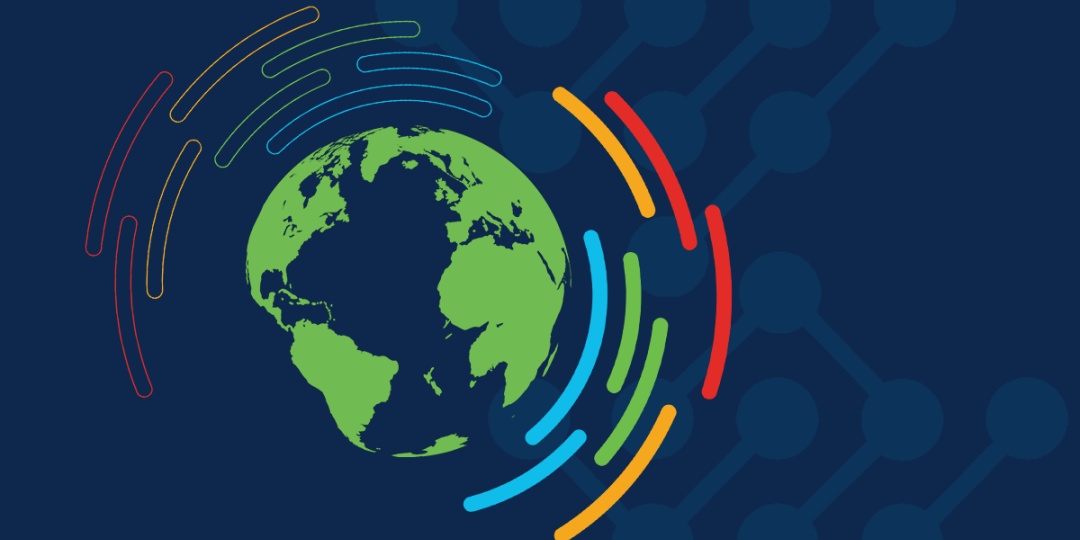 The policy represents an increase in the scope of regulation of the state. It represents the continuation of the undermining of the freedom to express oneself guaranteed in the Constitution, as well as the freedom to choose one’s actions, including what form of entertainment, local or international, one consumes, which is part of one’s inherent human right.

The Department of Communications has released the latest policy draft white paper proposing provisions to regulate the Audio and Audio Visual Content Services ‘sector’. The public comment deadline was 15 February. The new policy will seek to aggregate the entire entertainment industry under one regulatory framework, with the exception of audio services (podcasts and music) and extend the local content quotas, applicable to ‘traditional broadcasters’ in the past, to new entrants in the ‘broadcasting’ industry, such as Netflix and Hulu. The proposed policy will also allow the auctioning of much needed radio spectrum to telecommunications companies and provides guidance as to the regulations after the country has migrated fully to digital from analogue broadcasting, a deadline originally set for 2015.

The sheer breadth and scope that is covered by this proposed regulation could be surprising, especially since all these responsibilities are to be afforded to agencies like ICASA and SENTECH. These agencies are already failing to meet deadlines for other responsibilities such as digital migration, and for being beyond the financial woes faced by ICASA for instance, as the recent Auditor General’s report indicates. In addition to the bureaucratic task the government has given itself, with the accompanying costs being borne by the taxpayer of course, there is the issue of the continuation of an unjustified prevention of freedom to express oneself and consume/enjoy content of one’s choosing.

Since the advent of radio spectrum being used to send data over large areas, governments worldwide have sought to monopolise it under the ever so illusory title of ‘the public good’. The proposed policy by government, for instance, cites ‘scarcity’ as the reason for the continued monopolised control over spectrum. Scarcity, though, is the very reason we have property rights to begin with, thus, being cited as the reason for the denial of such rights in areas like spectrum is misguided. It is this monopolised state control of spectrum allocation and subsequently broadcasting rights over a particular band of spectrum that informs telecommunications regulations across the globe and specifically in South Africa. The government has a monopoly over a certain resource that it allows to be used under certain conditions approved, not by those who will ensure the said resource will serve in the market, but by academics and bureaucrats in the employ of the government keen on achieving grand visions of society and ‘national identity’.

The policy doesn’t change much in terms of the paradigm of the government concerning artistic expression and its subsequent dissemination. The current dispensation seems to have acquired the disposition of the previous one, which had a nefarious interest in centralising even the dissemination of something like books, by perpetuating the defining of ends (% of ‘local’ content to consume) for individuals fully capable of defining them on their own, through policies like local content quotas that will now be applicable to streaming services, should the policy pass. The government, by enforcing a local content directive on private enterprises, presumes that said local content is what individuals in the market, the one they interact with voluntarily, want or prefer. The policy cites the viewership numbers of local content to buttress this point of theirs.

An interesting paradigm to consider is that given the department posits there is demand for local content, supply will surely follow suit. Yet the market, in every other arena of human life, needs no state directive to satisfy the preferences of consumers because it is driven by them. Thus, given the voluntarily nature of the entire market, if local content demand is there, then it shall be satisfied. If there isn’t someone doing so, then it’s an opportunity for a new entrant. Either way, it doesn’t follow, logically, that local content is only produced due to unjust regulations in the form of local content quotas.

The government seems intent on telling ordinary South Africans what to watch in what quantities, by forcing any potential and current content distributor, be it linear in the form of live broadcasts or non-linear in the form of content libraries, to source a certain percentage of their overall content ‘locally’. Such a policy presumes that the government and not you as a market participant, ought to choose what you watch. This is an absurd paradigm but one unfortunately that has been adopted even in so- called ‘first world’ countries. Government tends to invoke ‘international best practice’ no matter how misguided, as a reason for its statist policies that remove the freedom to choose that is inherent to the right of a human being, to force the consumption of certain content for social engineering goals such as a ‘national identity’.

The policy represents an increase in the state’s scope of regulation. It represents the continuation to undermine the freedom to express oneself guaranteed in the Constitution, as well as the freedom to choose one’s actions, including what form of entertainment, local or international one consumes, which is part of one’s inherent human right. The policy will frustrate a potentially innovative model of delivering content by burdening it with regulations that should not have been passed to regulate the ‘traditional broadcaster’ in the first place, but which will now be extended to streaming services and other content providers.

The government should not pass the policy in its current form. It should consider a bottom-up approach to the creation of its ultimate goal of national identity, rather than its current top-down one. By giving the South African citizenry the freedom to consume, produce and ‘broadcast’ content of their own choosing, the demand for local content will be met without any need for a restrictive quota policy that every business, irrespective of its market context and model, should conform to. South Africans are more than capable of making choices about what entertainment to consume. They are free to consume exclusively international or exclusively local content. There is no need for any state diktat to direct the production and consumption of art, an activity that is inherently contingent on the freedom of individuals to express themselves as they deem fit.

*Zakhele Mthembu is law student at the University of the Witwatersrand, and an intern at the Free Market Foundation. The views expressed in the article are the author’s and are not necessarily shared by the members of the Foundation.