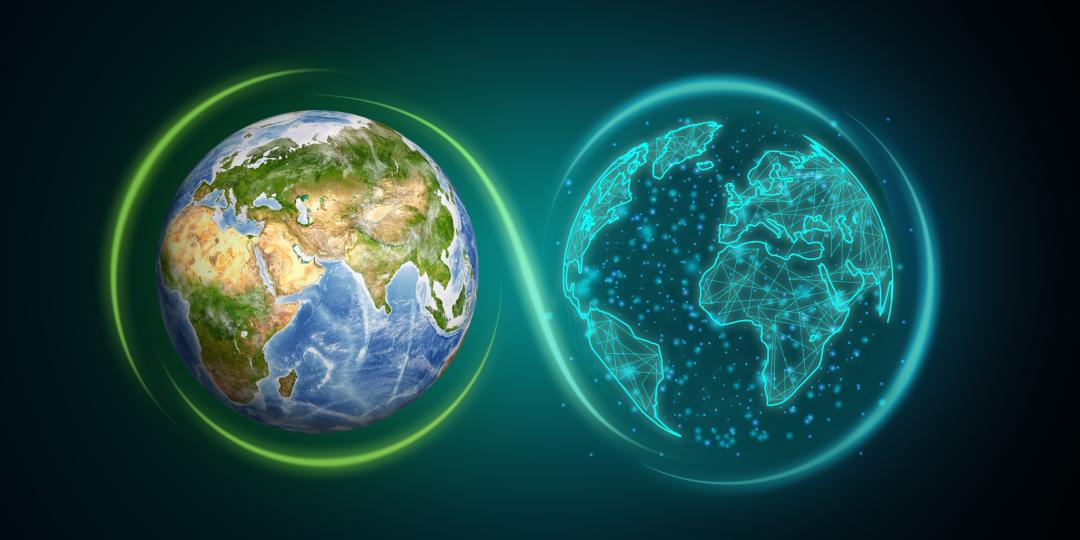 Digital twins help organisations – including local and national governments – realise value from their assets and improve service delivery to their citizens and stakeholders.

This was the core message emerging from the recent Co-create My City Digital Twins Masterclass, an initiative of the Kingdom of the Netherlands in South Africa, capturing the true essence of modern foreign diplomacy.

Driven by data, a digital twin is a virtual mirror of a real-world asset, process or even an entire system, like a supply chain or city. This mirror provides insight into how that asset behaves under a variety of simulated conditions, helping to improve decision-making and optimise business processes.

“Digital twins have the potential to radically transform the way we think and operate as a society—providing the insight and agility needed to turn reactive decision making into proactive problem solving,” explained Tjeerd Driessen, director of business development resilience – Africa, at Royal HaskoningDHV.

This is particularly important when considering that Africa is in the eye of the storm of climate change. Even though the continent contributes the least to global warming, research shows that 84 of the world’s 100 fastest-growing cities are at “extreme risk” from the impacts of a warming planet, including 79 in Africa.

Digital twins however cannot be used in isolation because the challenges faced in an urban environment are intertwined and managing them is a multi-disciplinary and multi-stakeholder exercise. The City of Johannesburg’s Smart City executives noted that its own vision for the future would be most likely to succeed if data about the city’s various elements could be shared between departments to achieve a collaborative result, which would be to the benefit of its citizens.

Doing so could, for example, predict flooding along the banks of the Jukskei River, allowing authorities to evacuate Alexandra’s riverside residents ahead of extreme weather events, or it could help the Johannesburg Roads Agency manage traffic more effectively during storms, or around large sporting or entertainment events. The more smoothly the traffic flows, the more productive the city is, and the more people can be sustained with existing infrastructure. Smoother flowing traffic also means less carbon emissions, which leads to improved air quality.

Data is everywhere and must be used as the foundation for South African cities to begin the journey to becoming smarter and more inclusive. Next steps require using various technologies that flow into and support one another, creating an excellent platform to leverage digital twinning, data science and data analytics to make positive impacts in the physical world.

Cities envisioning the possibilities that digital twins could bring to reality can turn to the growing body of knowledge and expertise on the subject, including academic researchers at the University of Pretoria, and the teams of established and experienced experts at global engineering practices like Royal HaskoningDHV.

“Digital transformation comes with challenges and opportunities. The concept of digital twins is promising because it can help to make life better for all of us, be it by means of better traffic management or through identifying crime hotspots. For this we need to bring all stakeholders together, both from the Netherlands and from South Africa,” said the Netherlands’ ambassador to South Africa, Han Peters.

“There are so many strong skills sets in our universities, but contextual experience lies within government entities, and these collaborations could foster further learning while solving problems on the ground and preparing South Africans for a more resilient future,” he added. 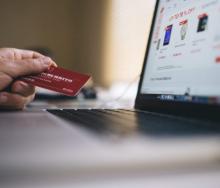 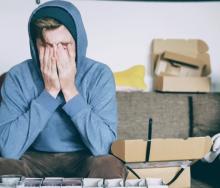 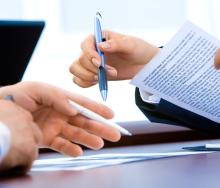 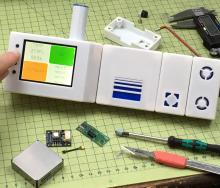 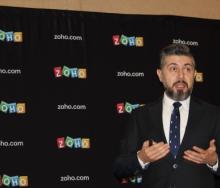 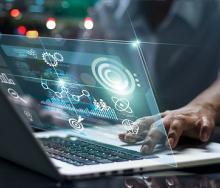 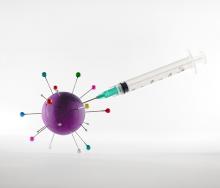 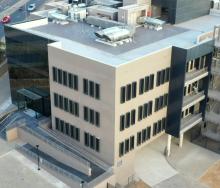 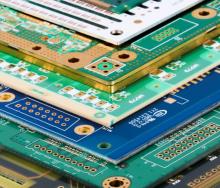 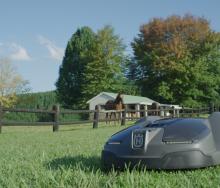 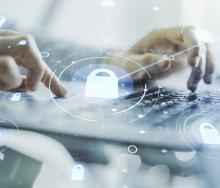