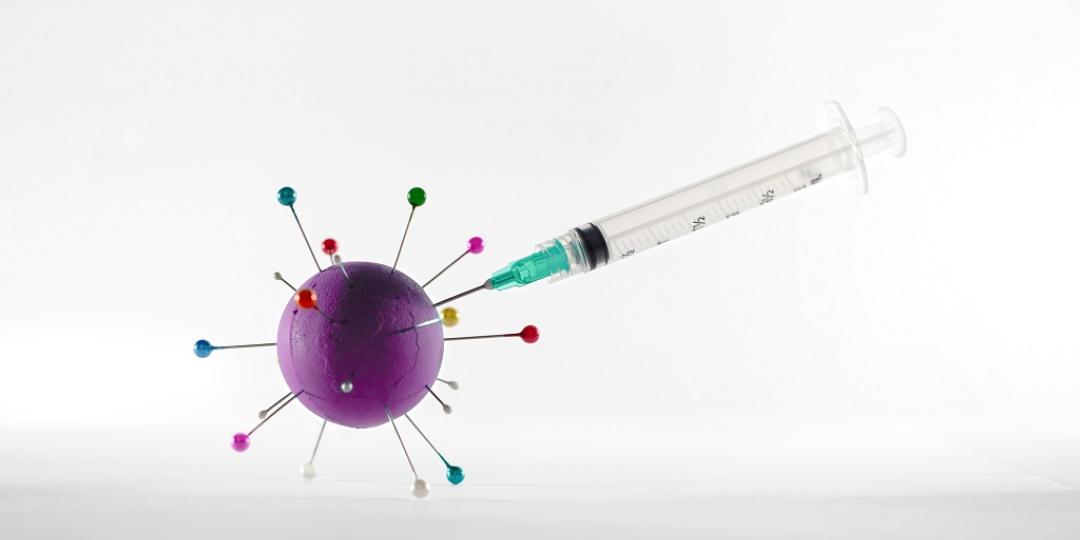 Even though the concept of compulsory vaccinations is not new, the debate has been given a new focus following many local companies considering implementing vaccine mandates for employees from the new year. Ian McAlister, general manager at CRS Technologies, examines the human rights aspect surrounding this.

In 1960 the World Health Organisation (WHO) published a document focused on the issue of compulsory versus voluntary vaccination. Even then, the opponents of compulsory immunisation appealed in most cases to the right of personal freedom which various constitutions have proclaimed among the rights of the citizen. Others invoke religious freedom, and certain religious sects see compulsory immunisation as an obstacle to the normal exercise of that freedom.

“However, the WHO wrote that compulsory immunisation health legislation contains numerous provisions which restrict the exercise of personal rights. The argument most generally used in favour of compulsory vaccination is its necessity in the interests of the community. In the United States, several court judgements showed that the argument of religious freedom is not acceptable. In fact, the Supreme Court of the State of Florida declared that religious freedom cannot be used as a cloak for any person with contagious or infectious disease to spread such disease because of their religion,” says McAlister.

According to the University of the Witwatersrand, the government could call on two laws that would allow them to enforce compulsory vaccination against COVID-19. In 2020, COVID-19 became a notifiable condition under the Notifiable Medical Conditions Regulations. A notifiable condition is a disease that poses a considerable public health risk because it can lead to outbreaks that are fatal or that can severely affect many people. Examples of notifiable diseases in South Africa are cholera, listeriosis and tuberculosis. Every doctor or nurse in both the public and private health sector who diagnoses a patient with a notifiable condition must report it to the National Institute of Communicable Diseases — failure to do so is a criminal offense.

“As part of these regulations, a healthcare provider would be allowed to administer a vaccine even if a person refuses to accept it. However, as the experts at Wits have highlighted, this is a complex process as it requires a court order to fulfil it,” says McAlister.

Another route that could be used to justify mandatory vaccination is the regulations issued under the state of disaster declared in March 2020. Under these regulations, a person can be compelled to undergo COVID-19 testing, isolate if infected, and potentially also be vaccinated.

“And while this would still require a court order, the process is easier as the application can be lodged by people from a wider range of sectors. For instance, healthcare workers, government officials or certain ranks of police officers. Additionally, the order can be granted by a magistrate’s court. But despite all the legal reinforcement, the best strategy to implement is one where organisations convince employees about the benefits of getting the vaccine. After all, a carrot is much better than a stick,” concludes McAlister. 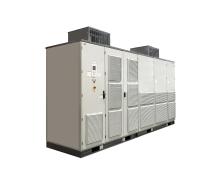 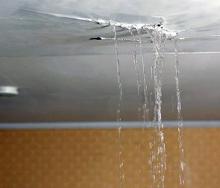 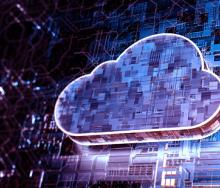 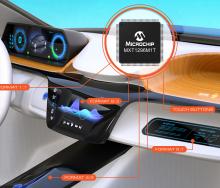 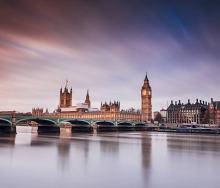 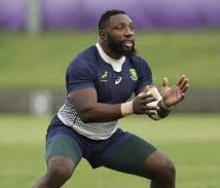 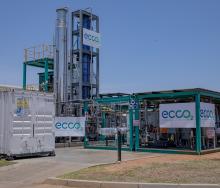 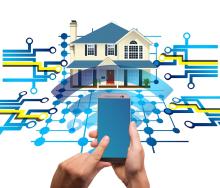 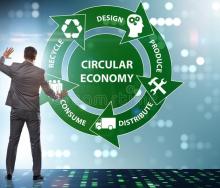 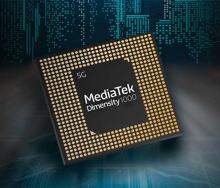 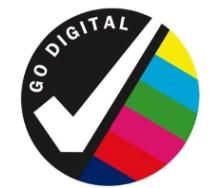 The big analogue TV switch off has started, ten years after the initial deadline.