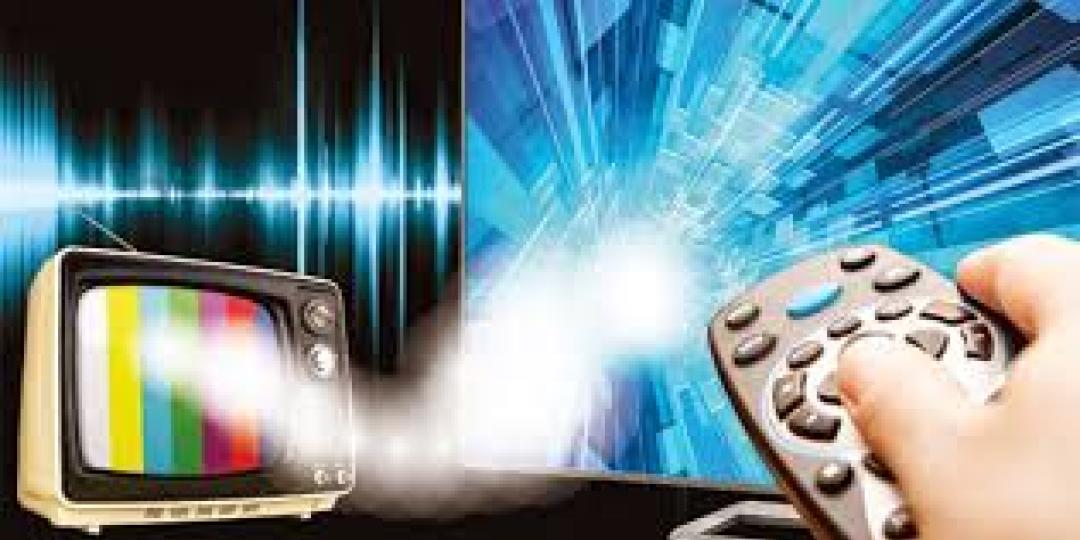 The minister of communications and digital technologies, ms Khumbudzo Ntshavheni said at a media briefing on Friday (24 June 2022) that the final analogue TV switch-off on 30 June 2022 could be delayed pending a ConCourt ruling on the eTV appeal.

e-TV had appealed at the Constitutional Court the Gauteng High Court ruling that favoured the measures taken by the Minister towards the conclusion of the much-delayed broadcast digital migration. The Minister has defended the appeal in the ConCourt in the national interests. “We are awaiting the decision of the ConCourt”, the Minister said.

“As previously communicated, we have concluded the analogue switch-off and migration five provinces, Free-State, Northern Cape, North-West, Mpumalanga and Limpopo provinces. Therefore, ICASA will be able to release the high demand spectrum in these provinces”, the Minister said.

“The release of the spectrum will enable telecommunication operators to decongest the networks through the deployment of 4G and 5G networks across the country. South Africans, irrespective of where they live have experienced poor connectivity including on voice calls due to increased loads on the networks.

We are eagerly awaiting the ConCourt decision on the analogue switch-off date for us to conclude TV digital migration. This will allow us to release spectrum in Gauteng, Western Cape, KZN and Eastern Cape”.

To supplement efforts of Minister of Trade, Industry and Competition on driving penetration of Digital Televisions and to protect consumers from buying outdated analogue television sets that are still in the market, the Department of Communications and Digital Technologies has published guidelines for the use for the GO-Digital logo. This will assist consumers to identify digital televisions in retail stores.