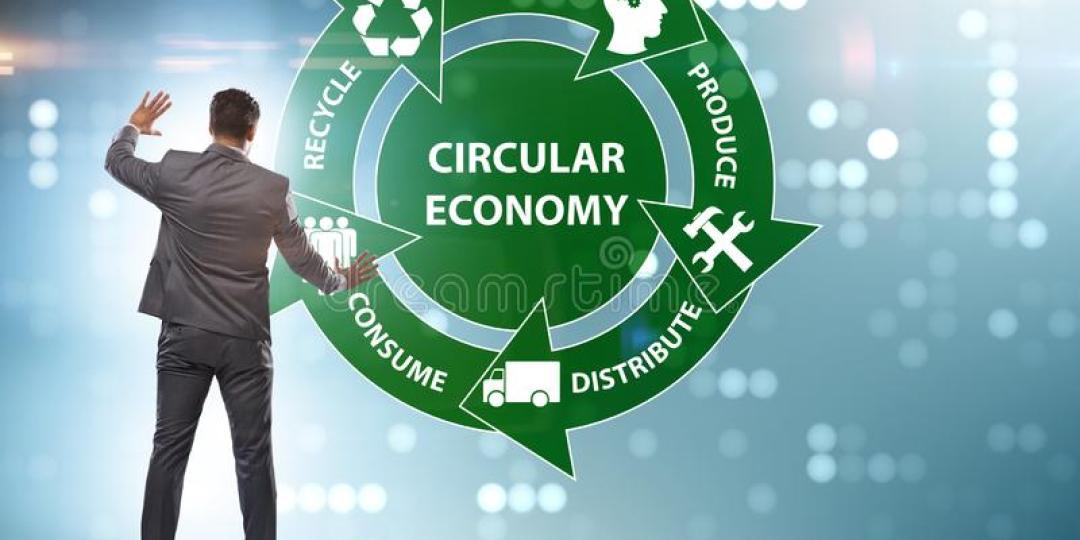 The Council for Scientific and Industrial Research (CSIR) has launched early findings of its ‘Science, Technology and Innovation for a Circular Economy’ (STI4CE) Project. The report highlights findings on what a more circular economy could mean for South Africa in terms of much-needed social, economic and environmental opportunities.

Releasing an introductory note and seven short think pieces, the CSIR aims to inform public and private sector responses on where immediate circular economy opportunities are achievable within the mining, agriculture and manufacturing sectors for human settlements and mobility, and cross-cutting issues – energy and water.

South Africa has a very linear, resource-extractive-based economy, with large throughputs of resources, predominantly inland extraction and manufacturing of goods; export of resources for further international beneficiation; little resource ‘investment’ in local stocks; and even smaller resource returns into the economy. This places the country at risk in terms of resource depletion or overexploitation, with the potential to directly disrupt the South African economy. At the same time, there is growing demand by industrialised countries to have access to finite resources.

The CSIR study shows that transitioning to a more circular economy has the potential to create value across all sectors of the economy – opportunities to decouple development from resource consumption and, in so doing, improve the local and global competitiveness of the South African manufacturing sector; improve food security through regenerative agriculture; create more sustainable, liveable cities; improve economic development through efficient mobility systems; and decouple economic development from the demands placed on our energy and water systems, which are already under considerable strain in South Africa.

The South African government recognises the benefits that a transition to a more circular economy could provide the country. Speaking after the launch of the STI4CE Circular Economy Project on 23 November 2021, Dr Henry Roman said a circular economy would create economic opportunities as new services and business models emerge, transforming the relationship between producer and consumer, and products and their users.

The circular economy has gathered international support, with countries recognising the importance of understanding national resource availability, scarcity and consumption. “Access to resources is the foundation of every economy,” she says.

“It is also clear from our initial studies that the circular economy is not new to South Africa. There are a lot of activities already underway aligned with the principles of the circular economy. However, we have not yet achieved the scale required for meaningful impact,” continues Godfrey. “We must find ways to encourage and incentivise circular interventions to create a space for the demonstration and piloting of ideas, in order to fast-track their uptake in South Africa,” concludes Roman.