Articles not to miss in December EngineerIT

Articles not to miss in December EngineerIT 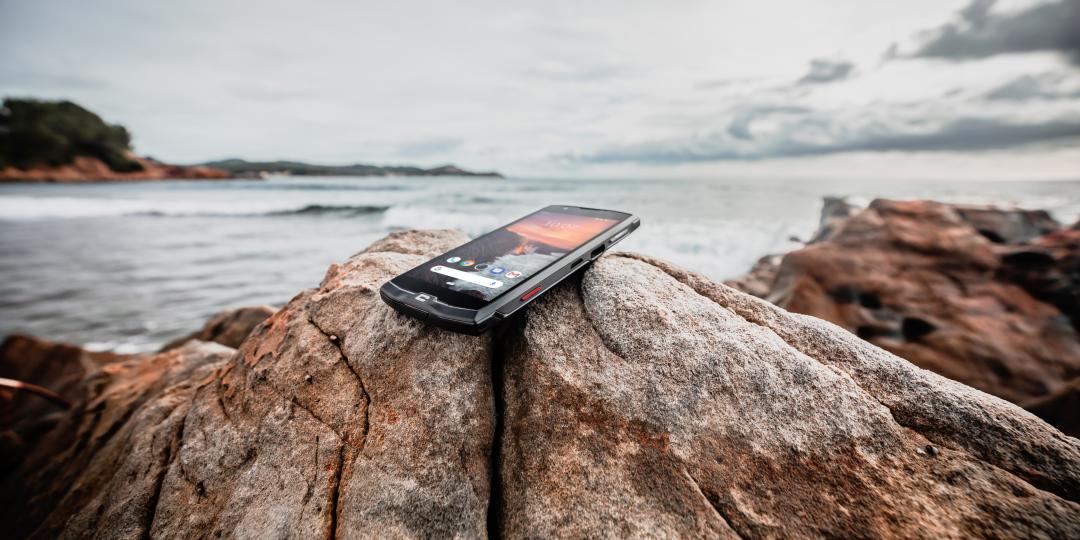 The Council for Scientific and Industrial Research (CSIR) has launched early findings of its ‘Science, Technology and Innovation for a Circular Economy’ (STI4CE) Project. The report highlights findings on what a more circular economy could mean for South Africa in terms of much-needed social, economic and environmental opportunities.

The electric vehicle (EV) industry’s evolution to wBMS was in many ways inevitable. The benefits of wireless vs. wired BMS are crystal clear to anyone who has grappled with the complexity, BOM cost, space, and labour penalties inherent to wired systems, no matter the application. wBMS has however showed promise in saving up to 90% of the wiring and up to 15% of the volume in battery packs for next-generation EVs.

The world’s major datacentres have been typically centralised at several key points across the globe like Virginia in US, London in the UK and in others such as Japan, Hong Kong China,

and Singapore. Together, these datacentre locations account for a substantial share of global footprint. Compared to its continental counterparts, Africa is lagging, with a total datacentre size of approximately 140 000 m2 which is comparable to Switzerland. The continent, as it stands, is clearly underserviced. For example, live IT power demand in markets like Dublin and London total 795.8 MW but in markets such as Johannesburg and Nairobi live IT power accounts for 54.9 MW and 19.04 MW, respectively. But there is some good news, with growing digitisation and the rollout of 4G and 5G infrastructures (across the continent) datacentres’ volumes are set to grow significantly in the next five years.

We have the possibility to “leapfrog” in technology and embrace the latest best practices and trends established today and thus see a fleet of modern facilities with higher efficiencies.

NASA’s Double Asteroid Redirection Test (DART), the world’s first full-scale mission to test technology for defending Earth against potential asteroid or comet hazards, was launched on 24 November on a SpaceX Falcon 9 rocket from Space Launch Complex 4 East at Vandenberg Space Force Base in California. Just one part of NASA’s larger planetary defence strategy, DART – built and managed by the Johns Hopkins Applied Physics Laboratory (APL) in Laurel, Maryland – will impact a known asteroid that is not a threat to Earth. Its goal is to slightly change the asteroid’s motion in a way that can be accurately measured using ground-based telescopes. DART will show that a spacecraft can autonomously navigate to a target asteroid and intentionally collide with it – a method of deflection called kinetic impact. The test will

provide important data to help better prepare for an asteroid that might pose an impact hazard to Earth, should one ever be discovered.

Blockchain and the future of remittances

Every year, hundreds of billions of dollars are sent across borders by emigrant workers who have moved away from their home countries. Global remittances in 2018 alone totalled over $600 billion and the number of migrant workers continues to increase every year. And yet, migrant workers who leave their homes are never able to send the full amount to their families – or even close to the full amount. The estimated transfer charges to facilitate cross-border payments amounts to 7%, with many African countries charging fees over 30%. Crypto assets, however, are not restrained by country borders and can allow for money to be transferred with minimal costs. In the case of the Bitcoin network, the less congested it is, the cheaper it is to send money to another party (regardless of geography). The fee in this case does not depend on how much is being sent but rather on the data size of a transaction and the network conditions at the time.

Check out our Gadget for Geeks pages with the Editor’s suggestion of “gadgets” you may want to acquire for your business, or perhaps just to spoil yourself this Christmas.

Read these and many more articles in the December EngineerIT