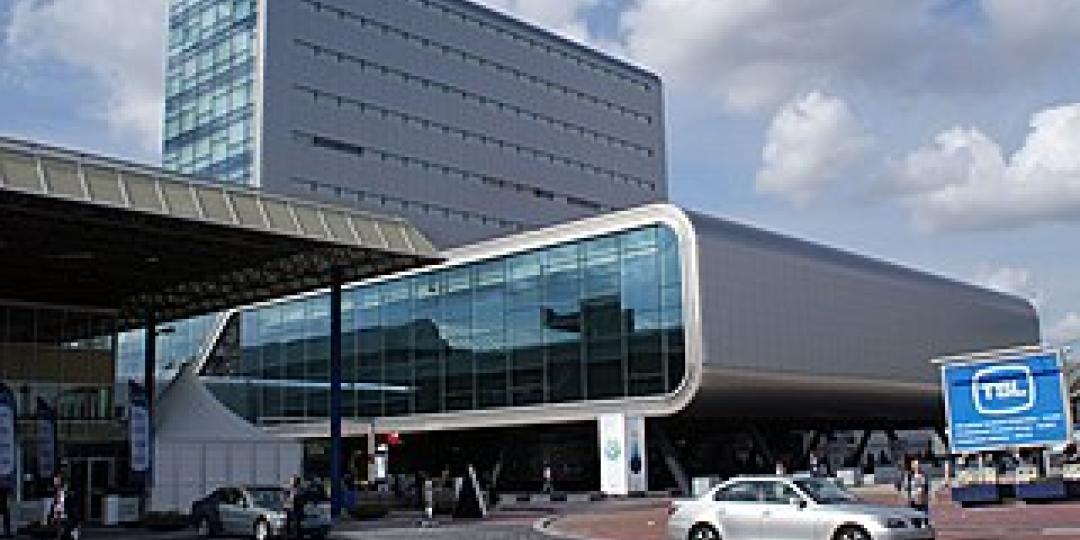 By Howard Feldman, Head of Marketing & People at Synthesis

In a bold move, the Ascential company announced earlier this year that its annual European FinTech event, Money20/20 Amsterdam, would continue as a physical event at the RAI in Amsterdam. Money20/20 is known as the pre-eminent FinTech conference platform.  Fighting against global uncertainty and travel restrictions, the organisers went to great lengths to simplify the process for their sponsors and attendees. Covid protocols were in place, but the event was mask-free. Proof of vaccination or a daily antigen test was the real ticket to get in. The organisers also ensured that their delegates would be exempt from the mandatory quarantine period in the Netherlands. This is a significant event that has far-reaching economic importance both for the Netherlands and the EU.

In their keynote, Money20/20 announced that attendees from over 70 nations were at the event.

South African tech company Synthesis made the decision to take part. As a first-time sponsor of the event, Synthesis brought its South African flair to the event. Although they might have brought a taste of Africa with the "Big 5" in the form of beaded animals, the handcrafted animals were not the motivation for their attendance.

It was Halo Dot.

Halo Dot is a ground breaking technology that's changing contactless payments. In simple terms, Halo Dot converts any Android device into a point of sale. The technology has already been adopted by Nedbank and discussions are underway with other South Africa’s banks that are able to see the immense opportunity the technology provides. From street vendor to commercial enterprise, the availability of cashless payments has become accessible, possible and of course safe, not in respect of crime, but in terms of Covid.

The 'Tap on Phone' payment solution is also known as SoftPOS. It is new and exciting technology that eliminates hardware associated with accepting card payments.  While some think it may disrupt the incumbent POS providers, it is more likely to grow the market and expand the circumstances where digital payment is accepted.

Synthesis head of payments, Pierre Aurel, who attended Money 20/20, had the following to say: “While it is a very recent development and not yet mainstream, the interest was high. We were met with comments such as "this is exactly what I've been looking for" or "I've been waiting for years for this to arrive...”. Our offering garnered interest from Norway, the Ukraine, England, Italy, Luxembourg and of course the Netherlands.

“It is clear that this is the dawn of SoftPOS and we're bound to see many new solutions hitting the market. What was refreshing for customers meeting us was that we are a technology business and not a payment business. Once they realised we were not an acquirer or processor, and they saw that we were not competing with them, the conversation rapidly shifted to commercials and how we could work together.”

Further observations from the Syntheses team were that “local is lekker” and there exists an incredible warmth toward South Africa in general. With all the countries’ challenges, brand South Africa remains strong and respected. Add innovative and forward-looking Synthesis technology to the mix, plus the recent opening of a European office in Amsterdam, and contactless payments in the form of Halo Dot are well worth watching.