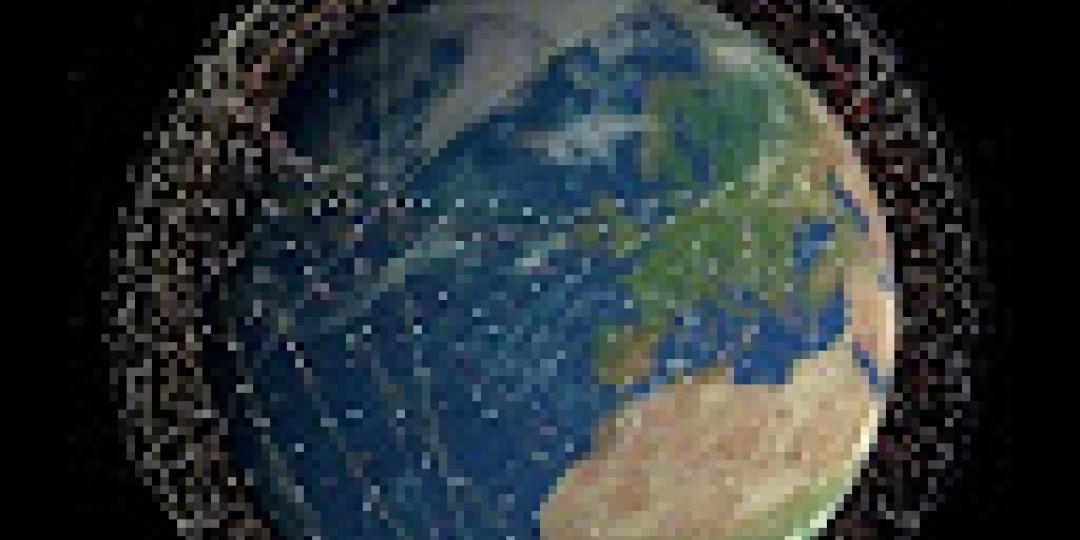 By: Rachel Jewett, Via Satellite

Representatives from Amazon recently met with the FCC and detailed that meeting in FCC filings posted on 26 August. Amazon takes issue that SpaceX has submitted two configurations, arguing that this is against FCC regulations and therefore the FCC should dismiss the amendment.

“Forcing both the commission and interested parties to grapple with the interference concerns posed by two separate configurations doubles the technical effort of every operator faced with the task of reviewing the interference and orbital debris concerns raised by SpaceX’s amendment,” Amazon argued.

Amazon called this method “inefficient” and said evaluating two configurations will have consequences beyond the SpaceX amendment.

Amazon is working on its own Project Kuiper constellation but has not yet launched a satellite. The company is investing at least $10 billion into the project, which is approved to launch more than 3,000 satellites.

Amazon Founder Jeff Bezos is fighting with the US government over SpaceX on multiple fronts. His space company Blue Origin is in the midst of a legal battle with NASA over the agency awarding the sole contract for the Human Landing System for the Moon to SpaceX.

SpaceX Founder Elon Musk joked about the Amazon protest in a tweet on Thursday: “Turns out Besos retired in order to pursue a full-time job filing lawsuits against SpaceX,” he said.